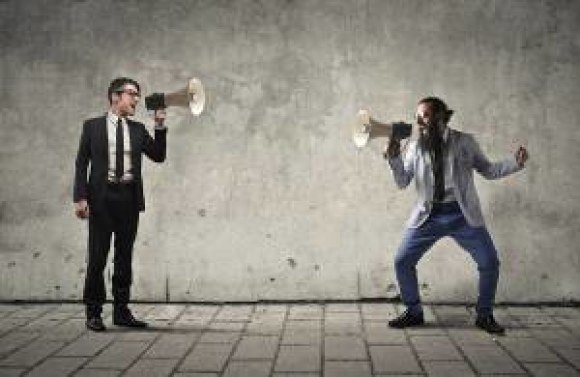 September 26th marked the 55th anniversary of the first Kennedy-Nixon debate for president, the first televised presidential debate.  Debates continue to stir public imagination as we’ve just seen the second Republican debate last week.  If you or your pupil at home has been itching to get into the debate fray, we’ve got some apps to help.

We all want more time to make our point.  We saw the candidates all pontificating over each other at moments to get their soundbite heard.  An antiquated stopwatch won’t multi-task well in the heat of the moment, whether you’re doing Lincoln-Douglas Debate or just a panelist in a roundtable discussion for a conference.  Debate! Lite solves the timing rhubarbs that might come up. In the Google Play store, load it onto your new Motorola Droid Maxx from Verizon.  You can’t argue with free shipping on any order when you use our codes.

Not a formal debater or public speaker, but still like to joust?  There are many online communities devoted to dissecting the ins-and-outs of policies—and we’re not talking about the political polemic on Facebook either.  Debateme is the social network for politics and civic debate.  Want to discover a contingent of opinionated people who opine on a variety of topics?  Visit State in the Apple app store.  State also has graphic insights delivered in real-time regarding trending opinions.  T-Mobile, always popular, offers free shipping on your order of $25 or more, so put these two apps on your new iPad.

You don’t have to spar over carriers and devices when you take price consideration off the table.  Our codes enable you to afford the best phones and the best plans.  Now, it’s up to you to make your case.  Whether you speak for a living, as an extracurricular activity or like discussing current events in the internet ethers, check out these apps on the great devices offered by Verizon and T-Mobile.  We can’t guarantee you’ll win your debate, but we do know you will save!