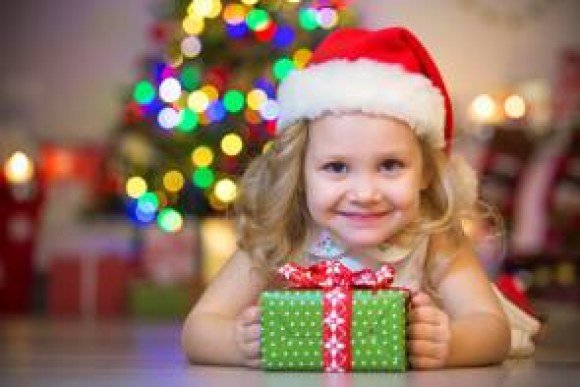 The Art Of Re-Gifting

We’ve all heard of it and most of us have participated in it.  We’re talking about the ever popular activity of “re-gifting”.  This growing activity is defined as “the act of taking a gift that has been received and giving it to somebody else, sometimes in the guise of a new gift.”

Why does this phenomenon occur? According to the prestigious Wall Street Journal, sometimes you receive something that you really don’t like or can’t use, and there’s no way to return it to the store. You don’t want to offend the person who gave it to you and you don’t want to throw it away. So you pass it along to someone else who might appreciate it more.

And this doesn’t just take place during the winter holidays.  Deciding to send on your present to another pal occurs with such occasions as birthdays, anniversaries and even weddings.

In fact, last year an American Express survey found that three in four Americans believed the act of re-gifting was “socially acceptable.”

This survey provided some eye-opening revelations on re-gifting. The most popular items to pass on to others were:

And Americans said that they were most likely to give a re-gifted present to three specific groups of people:

But beware when deciding to re-wrap your present and send it on to others. According to the renowned Emily Post Etiquette Institute, there are parameters for proper gift etiquette: “Gifts should be recycled only rarely and it is absolutely imperative to assure you don’t hurt anyone’s feelings, neither the original giver’s nor the new recipient.”

Re-gifting is considered to only acceptable as long as some very specific guidelines are followed. For example, you can consider sending the package onto another user if…

• You’re certain that the gift is something the recipient would really like to receive. Re-gifting is not a process to dump your unwanted presents on someone else to save yourself money

• You are confident that the person who gave you the gift would not be offended if you passed it along to someone else (especially if you have mutual friends and they may see the re-gifted item and wonder what happened…awkward!)

• The gift is brand new and comes with its original packaging and instructions.  If not, donate it!

• Do not re-gift something that is monogramed or personalized, because that would simply be humiliating and inappropriate gift etiquette

• Similarly, if you decide you might pass on an item in the future, make a note on who you received the present from initially. You do not want to accidentally give back the bright red sweater to the generous friend who gave it to you. Maybe the best tip here comes from Thomas P. Farley (a.k.a. Mr. Manners). He suggests not passing on the package in the same gifting circle so you don't risk someone recognizing item.

Yes, re-gifting is great way to save money and declutter, but think carefully. And in some ways, re-gifting is a blessing and follows the sentiment “it is better to give than receive.”

But when in doubt, don’t do it. At all costs, avoid hurting anyone's feelings. Re-gifting isn’t worth hurt feeling or damaging friendship and donating the unwanted item is always an option as well.