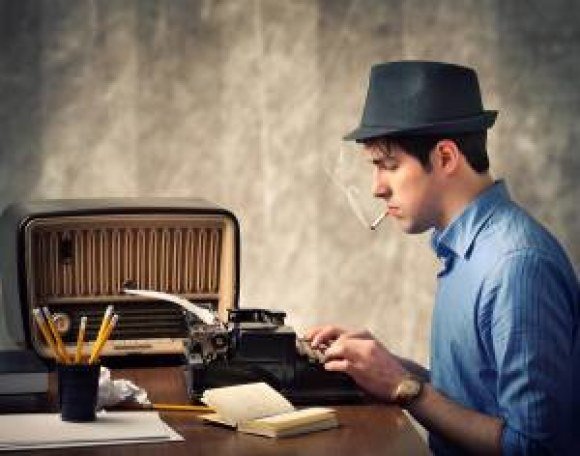 There are dozens if not hundreds of lists from endless “reliable” sources that claim to be cognizant of the most up and coming employment categories.

But what about those jobs that are becoming obsolete?  What if you decide on a career path that becomes a dead end? You must be compelled to do some investigative research to assure a rewarding future.

For example, one of the most commonly quoted statistics about wedding bliss is that half of all marriages end in divorce.  However, according to CDC reports, which are derived from census numbers, it appears as if divorce rates are decreasing.

Yes, my skeptical readers, it is true! Despite all the rumors about the institution of marriage, couples in this country are stronger today than they have been in a long time. The divorce rate peaked in the 1970s and early 1980s and has been declining for the three decades since.

Why does this data impact your life as a college graduate or an adult determined to switch careers and help others?

These statistics are clear evidence that pursuing advanced education in the field of Marriage Counselor may be limiting. So be wary of investing your time in this arena.

There are other categories of professions that may become dinosaurs in the upcoming generation, if they have not already become extinct.

1. Newspaper Writers: This once-stable occupation has become the slide into obsolescence. In 2015 the American Society of News Editors identified there were double-digit declines in newsrooms nationwide.

2. Travel Agents: When was the last time you heard that anyone under the age of 60 use a certified professional to book their upcoming days of leisure?  A zillion websites now profess to offer easy comparisons and unprecedented travel deals available only to individuals who navigate the world wide web.

3. Telephone Operator: Monster.com identifies this position as antique.  Think about it. How often do you dial “0” for operator assistance? If you have a computer or smartphone, you don’t need to. With a few mouse clicks or the touch of a few buttons, you can look up information yourself that you used to need an operator for. It’s no wonder telephone operator jobs are dwindling.

4. Motion Picture Projectionist: If you remember seeing Star Wars at the movies, you might remember looking up into the booth and seeing a projectionist feed film into the projector. These days, you’re more likely to see a film projector in a museum than a movie theater. Monster.com reminds us that with many things in our society, film has gone digital, eliminating the need for someone to operate the projector.

So where can you turn for a long-term, stable, fulling job that taps into your passion?  Monster.com is an ideal place to begin your journey.  With just one click of your mouse, you’ll enter a world where the possibilities are endless.