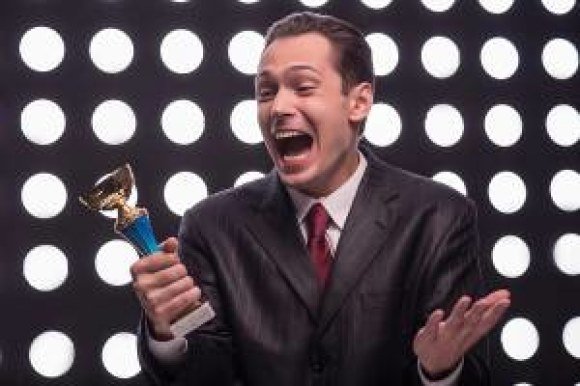 Awards You Don't Want To Win

There’s some accolades you don’t want to win.  Most awards are intended to laud the recipient but there are a few awards that do just the opposite.  Let’s take a look at some of the most infamous awards you can be accorded.

Texas Monthly’s Bum Steer Award
Badly behaved and imbecilic Texans may find themselves on Texas Monthly’s Bum Steer list.  The Lone Star State pillories its uncouth politicians and citizenry in its annual Bum Steer edition.  Past recipients of this dubious recognition include Wendy Davis, Lance Armstrong and Rick Perry among a legion of others over the storied years.   Load the Texas Monthly app on a new Ipad from T-Mobile and use our codes to save. You won’t be bummed out the price.

The Razzies
Touting to salute “the worst Hollywood has to offer” each year, the Razzies are a film award you don’t want your film to get.  Founded in 1980, the awards (or should we say censure) is handed out the day before the Academy Awards.  Luminaries such as Paris Hilton (Worst Actress of the Decade), Pauly Shore (Worst New Star of the Decade) and Sylvester Stallone (Worst Actor) have all been ravaged by receiving Razzies.  Load IMDb on that new tablet and keep up with who’s getting a Razzie this awards cycle.

The Carbuncle Cup
Reflecting heat at such an intensity that it melted the interior of a Jaguar, London’s 20 Fenchurch Street, which its citizenry have bestowed the moniker “The Walkie Scorchie”, is this year’s recipient of the Carbuncle Award.  Asinine architecture eye sores world-wide vie for this dubious honor and London took home the prize this year.  The Walkie Scorchie boasts a south-facing concave facade, which, while unfinished, concentrated the sun's rays enough to melt the Jag.  Architecture aficionados should have Architectural Digest loaded onto their Verizon Ellipsis 8 and using our codes, you’ll get free shipping on any order using our codes.

Hopefully, you won’t be shortlisted for a Bum Steer Award, Razzie or Carbuncle Cup anytime soon.  Regardless, using our codes, you can still be get distinction for being frugal!  Your codes can connect you with the best mobile service and devices at superb prices—and though you won’t get a trophy, you’ll still feel like a winner.