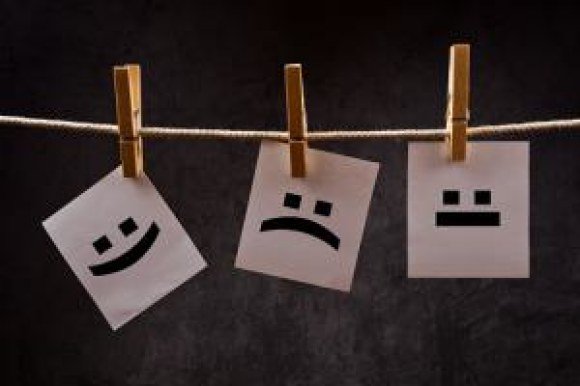 Our discourse using emojis has been quite the hot topic this year, with re-vamped emojis being introduced to better reflect diversity.  Sony Animation even has an emoji-inspired movie in the works.  With 722 emojis to employ, there’s all sorts of stories to be told.  Emojis may be hitting their crescendo, with a themed game-show in the works, but they’ve been around since the late 90s.

The first emoji was created by Shigetaka Kurita.  The first set of 172 12×12 pixel emoji was created to help facilitate electronic communication.  It was Nicolas Loufrani who recognized the growth in use of ASCII emoticons within mobile technology and he started experimenting with animated smiley faces.  In 2000 the Emoticon Directory created by Loufrani was made available for users to download for cellular phones on the internet through smileydictionary.com which compiled over 1000 smiley graphic emoticons and their ASCII versions. In 2001, the Smiley Company started licensing the rights for Loufrani's graphic emoticons to be used for cellular phone emoticon downloads by a variety of telecommunication companies including Nokia, Motorola and Samsung, among others.  So today, you know what this means:  ☺ and, this, ;) .  So does everyone else in the world.  We’ve rounded the evolutionary wheel back to pictographs at least in terms of communicating. If you told your ancestors of the 1800s that the avant-garde societies of the future would chat in pictures, they would have thought you were a Neanderthal, or at the very least, painfully uninformed.

Emojis come standard on many cell phones and Facebook Messenger these days, but if you don’t have an emoji keyboard, we’ve got a few options for Android and Apple users.  Android users will adore the Emoji Keyboard -Cute,Emoticons app in the Google Play store, perfect for loading onto your new Alcatel OneTouch Pixi 7 tablet from T-Mobile.  T-Mobile offers free shipping on your order of $25 or more.  Verizon users will appreciate getting $100 of new tablets with a new 2-year activation.  In the Apple app store, you don’t have to settle for just an emoji keyboard, you can play Guess the Emoji—and train for that new game show.

Be eloquent with emojis using our codes.  Emojis are the new hieroglyphics and cuneiform.  A picture merits a thousand words, even if it’s a picture composed of pixels.  If you’re not into emojis yet, or wondering why you’re teen speaks in smiley faces instead of words, use apps to tap into the power of emojis and we’ll help you tap into savings utilizing our codes.