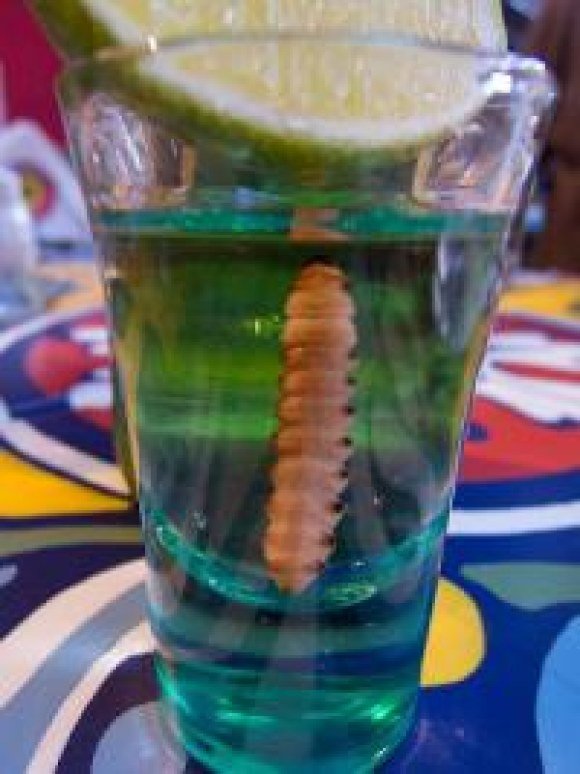 Foodies, feeling stultified by kale and quinoa?  Find prosciutto perfunctory?  Then adding edible insects to your menu might be for you.  Now that Halloween’s just around the corner, we’ve listed out some enticing insects to add to your menus.

1.  The Agave Worm—If you’re a tequila connoisseur, you may have already seen agave worms in tequila bottles.  The preserved worm serves as proof of alcohol content, but they’re also a delicacy in Mexico.

2. Cockroaches—Roaches have an undeserved reputation for being filthy, but they’re actually very clean especially when they’re fed fruits and vegetables.  Sautee them, toast or boil them for a culinary adventure.

3. Mealworms—Reminiscent of a nutty shrimp, mealworms are found wherever there is meal!  They can be prepared a myriad of ways.

4. Nsenene—This Ugandan delicacy is a grasshopper!  Touted as a cross between chicken, shrimp and a crouton, you should hop over to your specialty food store and serve up this treat (or trick) this Halloween.

5. Roly-poly—Serve your next lobster bisque with a side of this terrestrial crustacean.

There are so many more edible insects.  Load the Eat Insects app from the Apple app store on your new iPad from Verizon.  Want to learn about more bemusing foods?  Check out “They Eat That?”, an e-book in the Google Play Store.  Keep it on your new Samsung Galaxy Tab S2 from T-Mobile.  Gawk at the array of edible insects, not high retail markups on mobile devices, when you save using our coupons and promo codes to stores like Spirit Halloween.