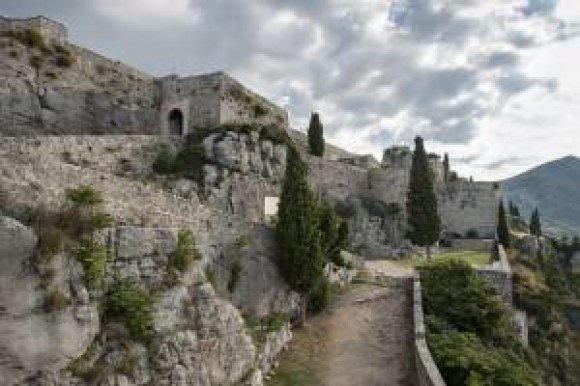 Lannister, Martell, Stark, Baratheon, Greyjoy Tyrell, Targaryen, Tully, Arryn—move over Dynasty, Peyton Place and Dallas—Game of Thrones, the costume drama soap opera fantasy epic is back on HBO on April 12—and Tyrion is still alive!  If direwolves and dragons have been dancing in your dreams since the end of the prior season (when Tyrion almost died), you don’t have to wait long for your new Thrones fix.  If the weekly TV show event is not enough for you (and how can it be if you’re a diehard fan), there are many ways to enjoy the jousting and machinations of Westeros on your tablet or phone.

There are not one, but two games you can play on your tablet to extend your Westeros experience.  Kongregate makes a great RPG game where you can be a courtier in any of the great houses of your choosing.  Play a swindling Lannister merchant (careful, though, they always pay their debts) or a stoic Stark banner man fighting for the good of all the realm.  Get free shipping on an Ipad from T-Mobile and use your savings to buy game credits from Kongregate. Telltale Games also makes a video game based on HBO’s hit series.  You can be in Westeros as much as you want between episodes.

If you feel like Theon Greyjoy in the clutches of Ramsay Snow in between episodes, your torture can be alleviated discovering George R. R. Martin’s, A World of Ice and Fire, also available in the iOS app store for free!  Or you can just amuse yourself with the many fan theories circulating the web.  Go to cracked.com for their “6 Insane (but Convincing) ‘Game of Thones’ Fan Theories” on your tablet from Verizon.  Get $50 and free shipping from Verizon using our codes just in time for the start of the new season.

A new season of Game of Thrones is coming.  Are you ready? Whether your wigged out by wildlings or mourning Oberyn with the Sand Snakes or ready to kick some butt with Arya, have your tablet ready to enjoy the new season and use our codes to save.