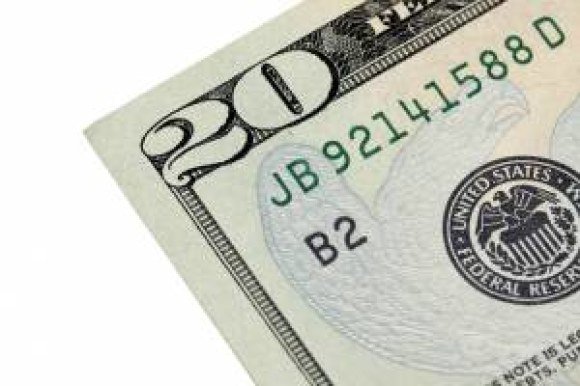 Got twenty bucks?  By 2020, Andrew Jackson may not be the face of the $20 bill.  The Women on 20s campaign seeks to replace Jackson with a woman by 2020, the 100th anniversary of American women gaining the right to vote.  Top contenders for a new face for the $20 note are:  Harriet Tubman, Rosa Parks, Eleanor Roosevelt, Susan B. Anthony, Clara Barton and Cherokee Chief Wilma Mankiller.  Currency evolves overtime and the $20 bill with the Jackson portrait may be worth a bit more in a few decades.  My advice:  stash away a mint condition $20 with Jackson’s visage and explore the nerd-tastic world of coin and currency collecting.

Get your kid knowing the value of money with A Beginner’s Guide to Coin Collecting, available in the Apple App store.  Numismatists-in-training will love this app which instructs the what-when-why-how of coin collection.  Graduate your young numismatist to US Coin Collector when they’re ready.  You never know when the opportunity of a rare find will present itself, so have the apps loaded onto your new device from T-Mobile.  Use our codes and get free shipping on your order!

It’s sort of ironic that Andrew Jackson is on the $20 bill in the first place because he opposed paper money.  So, either, this was a long-running, cruel joke or some folks were painfully unaware of Jackson’s history.  Many also decry Jackson for the Indian Removal Act.  Regardless of whether one thinks Jackson should stay on the $20 note or not, you won’t have to wait for the spoils system to enjoy some rewards.  You’ll be spoiled by our offer of $50 off and free shipping on select phones and devices by Verizon.

The $20 bill may be due for a facelift but not like the ones we see on “Botched”.  It’s certainly going to be interesting to see if there’s a change to the currency and which woman will be on the bill.  Regardless, we’ve got the savings part covered for you!