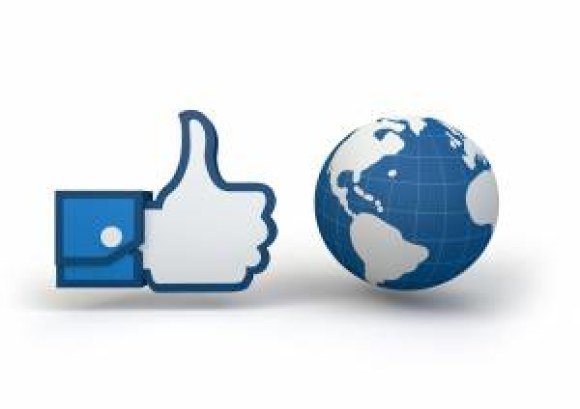 Happy Birthday, Mark Zuckerberg! This week is Mark’s 31st birthday.  Few people can boast Zuckerberg’s impact on society, love him or hate him.  Facebook’s founder is second youngest self-made billionaire in history.  Like Zuckerberg, Facebook has through some transformations over the years and now most people Like and Poke and Comment through a mobile device, which is why it’s more important than ever to have a mobile device that works for you.

I remember the early days of Facebook when it was a site for college kids and you logged in on a desktop computer.  No one had any clue there would be a whole new sector of the economy built off of social media.  It makes me wonder if Zuckerberg had a clue back then.  My mobile device was the Crackberry.  Old school, right?  Now, you can get Facebook messages from the Messenger App right on your Moto 360 watch.  With free shipping on all orders from T-Mobile, splurge on a new way to stay connected on Facebook.

My stomach churned when the high school-ers were allowed on Facebook, but I admit it was pretty cool when grandma got on Facebook.  Mixed feelings aside, I’ve discovered that grandparents and great uncles and aunts on Facebook need bigger screens to have the best experience.  The Galaxy Tab 4 has a generous 10.1 inch display which can help our elders access Facebook and other great apps better.  Peruse Verizon’s outstanding selection of tablets.  Their prices are outstanding too—with $50 off and free shipping on select phones and devices.  If you’re feeling nostalgic and want your Blackberry, Verizon has those too.

As Mark Zuckerberg blows out his 31 candles this week, I’d be curious to know what’s on his mind.  Zuckerberg has started internet.org, which has a goal of connecting the nearly five billion people in the world that don’t have internet access to the internet.  Facebook has 1.11 billion documented users, so that’s a big goal.  We don’t’ doubt that Zuckerberg will continue to trail blaze—and we’ll be right there, helping you to save on the latest technologies to help you connect.  We Like that!