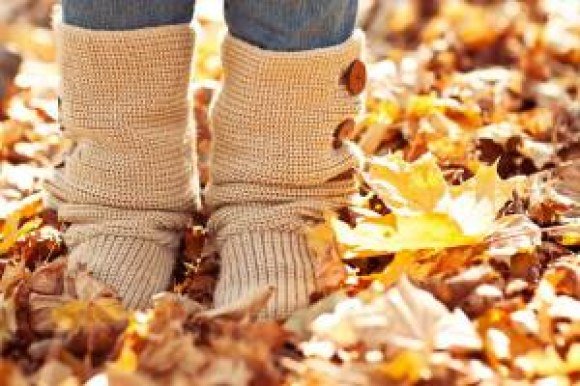 What if Cinderella Didn’t Wear Those Glass Slippers

Once upon a time, there was a beautiful, and more importantly, very smart girl named Cindy. Her mother was deceased and her father remarried a diabolical woman with two lazy daughters of her own. Though he adored Cindy, her wealthy father had to leave on a long trip, putting Cindy in the care of her stepmother. After an accident, her father never returned and the nefarious stepmother took control of his fortune and forced Cindy to serve her and the pair of lethargic stepsisters.

Cindy spent years washing the laundry, cooking the meals and sweeping the chimney, until one day the three girls received an invitation to a gala at the palace. The prince was seeking his princess and each lady was encouraged to present herself.

The two stepsisters adorned themselves in silk couture gowns and their brightest baubles and set off for the fete. Cindy yearned to go, but her closet was bare and her stepmother scoffed at the idea of procuring a new frock.

Just prior to the celebration, a miniscule, sparking, winged lady appeared, declaring herself to be Cindy’s fairy godmother and promising to create just what Cindy needed to escape her tortuous situation.  She swished her glittering wand through the air, conjuring the most alluring gown Cindy had ever seen. Then, she set to work creating a grand carriage, complete with footmen.

“Now for the finishing touch, your shoes. The perfect ones can make the outfit, and the girl,” the fairy godmother said as a pair of twinkling glass slippers appeared. Cindy reached for the stilettos but pulled her hand back.  “I’m not sure these are quite right for what I need,” she said, boldly.

Confused, her fairy godmother swirled her wand again as a pair of black leather, d’orsay pumps from Boston Proper appeared. Cindy slyly scooted the shoes behind her back saying, “These would be perfect for a lawyer spending the day in a courtroom, but not for tonight.”

Suddenly understanding, the fairy godmother conjured a pair of Ugg boots and a pair of Converse sneakers. Cindy grabbed both, chunking them into a nearby truck. “Just right got for a college student, but I need something different tonight.”

As a knowing smile spread across her face, the fairy godmother waved her wand, concocting a pair of Nike athletic shoes. Cindy laced them up and pulled her billowing skirts over them. “Perfect,” she declared.

With a warning to leave the ball before midnight the fairy godmother disappeared, leaving Cindy to her adventures.

At the gala, Cindy danced with the prince, but kept an eye on the clock. As it struck 9:00, she fled for the door. The price chased after her, but her shoes were fast and sure. “It’s not near your curfew yet,” he called.  But Cindy had other things to accomplish.

When she reached the carriage, and checked that her trunk of shoes was safely stowed, the footman directed the horses toward home. Cindy quickly corrected them. “To Harvard,” she instructed, ready to put her plan in motion.

Once at the school, Cindy enrolled in courses and completed her law degree at the top of her class, wearing her Uggs and Converse every day. She started her career as Cindy Ella, Esquire and helped fairy tale creatures navigate the legal system.

One day, everything she has been working for finally paid off. She walked into the courtroom, her d’orsay heels clicking across the floor, to see her malicious stepmother seated at the defendant’s table. With Cindy as the prosecutor, her stepmother was convicted of child endangerment and Cindy was awarded her father’s fortune.

Exiting the courtroom, Cindy bumped into her fairy godmother.  The diminutive lady grabbed Cindy into a fierce hug.  “You have done so well.  But, your prince is still waiting.”

Cindy beamed.  “Let him wait. I’ve created my own happily ever after.”