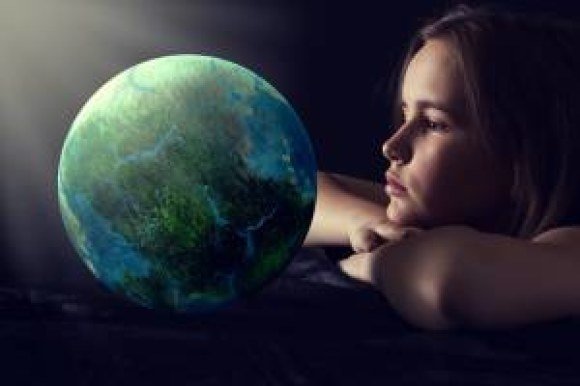 The internet is a fabulous place to introduce new ideas and concepts.  Kickstarter, Crowdsource, Go Fund Me….if you believe you have the next brilliant idea for product that solves a problem or a handy gadget, then you may be familiar with these funding sites.

But what if your idea was so bizarre that no one offered even a penny for its development?

Here are four ideas that should never have made it past an initial thought.

1. Throx
Throx is one of those “just in case” type of products.  Throx are socks that come in packages of three (not 2, but 3) socks. Lose a sock? No worries.  With Throx you would still have two left.

2. New Coke
Marketers should have known that they cannot mess with consumers' sentimental attachment to an iconic product. Especially when it's 99-year-old Coca-Cola.

The "newer, sweeter" version, introduced April 23, 1985, succeeded in blind taste tests but was a disaster when it appeared on store shelves. Just three months after its debut, New Coke was removed, and the word Classic was added to all Coke cans and bottles to assure consumers they were getting their first love.

3. Snuggies for Dogs
Thousands of Americans loved the function and fun of the Snuggie when it was introduced.  What’s better than a blanket with sleeves? Snuggies allowed our arms to stay warm yet still be able to grab the remote or a soda. But a dog Snuggie? Apologies, but this just seems utterly ridiculous.

4. Wired Waffles
Give the innovator of this eatable item an “A” for effort.  Wired waffles were concocted as a breakfast delicacy that was infused with 200mg of caffeine. How much is that? One waffle equals 3 cups of coffee (that equates to 2.5 cans of Red Bull or one 5 Hour Energy). But alas, no one “bit” into funding this notion to bring it to market.

But we are not here to criticize these concepts that flopped.  Rather, we encourage you to use them as a model for persistence and never giving up on your dream of becoming an entrepreneur.

It might be wise, however, to absorb some experience and connect with a mentor before you announce your unusual device or new product creation to the world.

To identify a company hiring in a category that you find fascinating, turn to Monster.com.  This global search site of employment has thousands of job opportunities ranging from dog catcher to brain surgeon.

Learn before you leap into business and you will boost your chances of success.