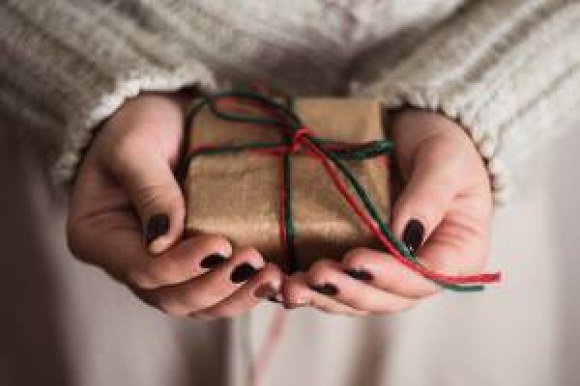 Most Famous People with Christmas Birthdays

If your birthday is during the holidays, especially December 25th, you can feel cheated.  With all the glitter and the fa-la-la, it’s easy to not just have your birthday swept up in all the other festivities going on.   Don’t worry, though, Christmas babies, we know you’re pretty special.   Those born on Dec. 25th are Capricorns, the ambitious achievers of the zodiac.  You may seem like all work and no play, but those who know you best know that when you do allow yourself to play, you take your play seriously too.  Holiday babies are in good company.  Here’s a few of the most famous who have a Christmas birthday:

Karl Rove—This political powerhouse is arguably one of the most influential in American history.  His clients included over 75 Republican U.S. Senate, Congressional, and gubernatorial candidates in 24 states, as well as the Moderate Party of Sweden.  Rove is best known for his tenure as Former Deputy Chief of Staff and Senior Advisor to President George W. Bush. We can definitely see this world-renown politico in some power shoes, like the Men’s Dalby by UGG.

Humphrey Bogart—“We’ll always have Paris.”  Yes we will, Bogie!  His cool sophistication enchanted millions and his love of Lauren Bacall is still held up as the quintessential Hollywood love story.  Bogie had a wonderful film career and was noted for his film noir roles.  No gum shoe, the Chuck Taylor All Star Tekoa Boot by Converse would suit him well, if he were alive and acting today.

Sissy Spacek—Quitman, Texas sure has a lot to be proud of.  Oscar winner and Texas native Sissy Spacek has had 60 acting credits to date, including hallmark films like Carrie, Crimes of the Heart and Coal Miner’s Daughter.  We can definitely see Sissy in a great pair of cowgirl boots like the Floral Vine Cowboy Boot by Boston Proper.

Let us be the first to tell you December 25th babies Happy Birthday!  We know that having a birthday during the holidays can be a little hard.  Give a little present to yourself this year and treat yourself to some new shoes by shopping with our discount codes.  Happy Birthday and Happy Holidays!