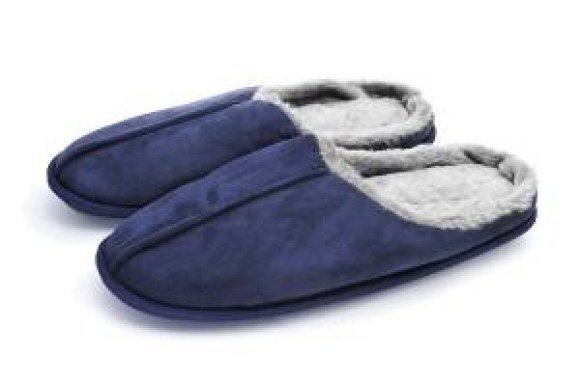 Papal footwear has been a pop culture curiosity in the past few years.  Pope Benedict had his crimson slippers, but Pope Francis prefers a more humble, pastoral shoe.  Besides messaging, it seems Pope Frank has flat feet, according to his long-time cobbler in Buenos Aires.  Not everyone has or needs a personal cobbler, but if you’re ready to embrace the pope’s message of simplicity, perhaps it’s time to change your shoes.

Pastoral Perambulation: Pope Francis does know how to work a crowd.  He’s been seen doing an impressive amount of mingling amongst everyday people, instead of orating from a Vatican window.  Francis’ cobbler says the pope prefers simple lace-up shoes to carry out his pastoral duties and the flocculent UGG Craven might be the shoe for a gentleman taking his fashion cues from His Holiness.  You’ll praise God when you get free shipping and free returns by shopping with our codes.

Mass Appeal: Pope Francis has one of the most popular Twitter accounts, boasting over 7 million followers.  Of course, that’s completely eclipsed by the number of Catholics in the world, 1.2 billion.  Still the pope has a formidable social media presence.  His Holiness seems to be bringing the Catholic Church into a new era, and there’s no shoe better to support his efforts than the Converse All Star Leather in Black.  You’ll declare it a jubilee year using our codes.  Get $5.95 flat rate shipping!

Embrace the Sisterhood: Relations between women religious and the Vatican are still a bit rocky at points.  One of the big conundrums the Pontifex faces is when and how to give women more leadership.   Francis, of course, named himself after Francis of Assisi, whose sidekick was St. Clare, patron saint of television and a tremendous leader in her own right.  Many orders of nuns are discalced—meaning not wearing shoes.  But you can still do good works, shod or not.  Boston Proper has the ultra-modest Leather Slip On Sneaker at a modest price.

A pope hasn’t visited the U.S. since Pope Benedict visited in 2008, and much has changed in seven years.  Pope Francis continues to challenge status quo and make waves in his office and we’re sure that he will do so in his first-ever personal visit to the U.S. as well.  If you’re feeling the urge to pedal like the pope, we have some papal-inspired shoes for you to peruse and codes for you to save.