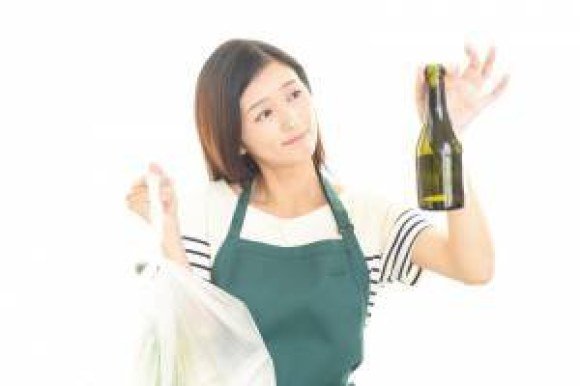 Software Boxes from a Green Goddess

Do you know a Green Goddess?  No, not the creamy, decadent, bizarre colored salad dressing that is slathered all over lettuce and other such green vegetables.

But rather this term now refers to a gal who is environmentally conscious and goes to extremes in order to recycle just about everything. She is denoted as “green” because she cares about the long-term health of our planet.

I have a relative who fits this description to a tea.  She may be a bit kooky, but her heart is in the right place.

For example, when friends and family recently purchased various antivirus software, my ecofriendly kin decided to re-purpose the boxes for some atypical applications, instead of just tossing the packaging in the trash.

Here are three inventive, novel, wonderful, yet wacky ideas that this family member conceived for use of these otherwise land-fill clogging boxes.

1. Artwork and Decor
BitDefender antivirus software developed by Romania-based brainiacs, is sold with intimating and attention-grabbing graphics on their software product.  Dacia was a territory in Europe where today lies Romania and thus, the connection to BitDefender.
The inhabitants of Dacia were famous for their courage in battle.  Bitdefender’s logo incorporates this ancient symbol of courage, the Dacian Draco. It is a graphic depiction of a half wolf – half dragon creature.
When my conservationist relative spotted the award-winning Bitdefender antivirus box sitting on top of the trash, she snatched it and found a much more creative use for this attractive carton.

The Bitdefender graphic from their box is now framed in recycled wood and sits above her boyfriend’s fireplace as artwork. A little creepy, but extremely original.

2. Keeping Cool
Although the middle of the country and the east coast have been entrenched in artic cold temperatures, those fortunate to reside in the western United States in deserts towns such as Phoenix, Las Vegas and Palm Springs, faced the fierce  sun.  In fact, the majority of these cities set record high temperatures for the month of March.

As the intense warm wave of air engulfed the west, electric fans were brought into every bedroom and living room in an attempt to cool the air and disperse the suffocating heat.

My innovative relative owns a humungous fan that she actually moves room to room.  It works well, but the only problem is that the base is no longer sturdy from all the shifting from location to location.  It wobbles. It doesn’t fall down, but the fan wobbles.

So when her little sister (not so little at 25 years old) procured McAfee protection software for her new personal computer to defend against hackers and uninvited cyber criminals, my genius kin ran off with the outer box.

She worked for several minutes and folded this packaging into a neat rectangle. Then she inserted it under one of the feet of the stand holding up her “wind machine.”

Problem solved.  The fan continues to circulate the air and the wobble is gone!

3. Play Time
In our family, there are some very young children who are at the precious stage of life where their dolls and stuffed animals are the center of their world.

When my conservation-oriented relative saw the Norton antivirus box about to be discarded, she had a brilliant idea.

She grabbed the case and with some fancy scissor work, she manipulated this basic packaging into a teeny bed for one of the young girl’s small dolls. The Norton software container was transformed from a simple retail product box to a dolly’s crib, complete with a cardboard pillow.

So think “out of the box” and you, too can create your own masterpieces from simple software packaging.  Protect your electronic data and information and help save the earth all at the same time!