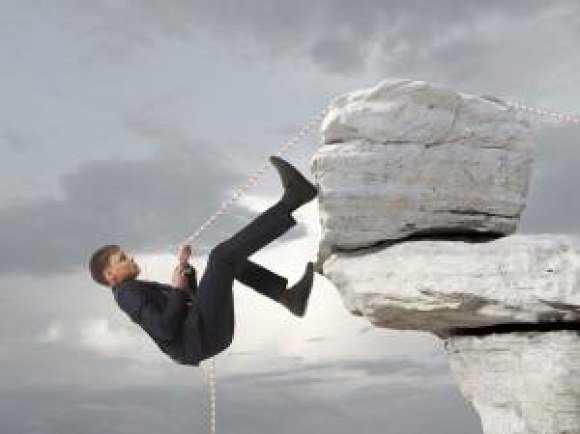 Work is Not a 4 Letter Word

A wise man once uttered, “There are no shortcuts to any place worth going.”

Regretfully, in the self-centered world we have all created, too many individuals search for the easy and simple methods to survive school and acquire wealth.  These somewhat lazy creatures search for a prestigious career with all the opulence and fame that accompanies life in the public eye.

What many do not comprehend is that the majority of today’s business heroes contributed decades of hard work and toiled with a powerful commitment to reach their pinnacle of success.

For example, it is unfortunate that many egotistical youth are unaware that music mogul Simon Cowell had extremely humble beginnings. Before he could accumulate enough wealth to sail leisurely on a yacht for several weeks, Simon Cowell, most famous from his time on American Idol, began his career in the mailroom at an hourly wage.

Fashion executive Jenna Lyons is now the executive creative director at J. Crew, but she also began at the bottom of the ladder. At 21 years old, she humbled herself and was employed at the company's menswear section as an "assistant to an assistant to someone else's assistant." Undeterred by long hours and menial work, Jenna is currently reaping the rewards of her insatiable desire and passion for clothes and accessories as a style maven.

Born Shawn Corey Carter, Jay-Z grew up in Brooklyn's drug-infested Marcy Projects, dealing with drugs and flirting with gun violence. Rap was his escape, although he remained relatively unknown for several years. With no major label to provide a record deal, he and two friends originated their own record label, and as they say, the rest is history.

Globetrotting journalist Christiane Amanpour labored at for CNN beginning in 1983. Her first position was not as an on-air celebrity personality with a personal stylist and make-up artist.  She was first employed as a local radio announcer before she was brought to CNN as an assistant on their foreign news desk.  She hustled to the point of exhaustion and propelled herself into a trailblazing overseas news correspondent.

The CEO of Williams Sonoma is Laura Alber who kicked-off her career with this retail giant as a buyer in the trenches, searching for products and bargains for their Pottery Barn brand.  Laura’s dedicated and stellar work ethic allowed her to thrive and succeed in working her way up the ladder to becoming the leader of the corporation.

These are just a very few examples that everyone has to start somewhere -- and sometimes, that "somewhere" is as an assistant or mailroom clerk or gopher responsible only for retrieving full cups of coffee with a specific amount of sugar and cream for their boss.

The majority of jobs do not begin with glitz and glamour.  But Monster.com can lead you to your desire for a position that will fill your credentials. It will require intense effort and days of drudgery, but identifying your passion for a career can lead to success beyond your dreams.

Remember, it’s hard to beat a person who never gives up.