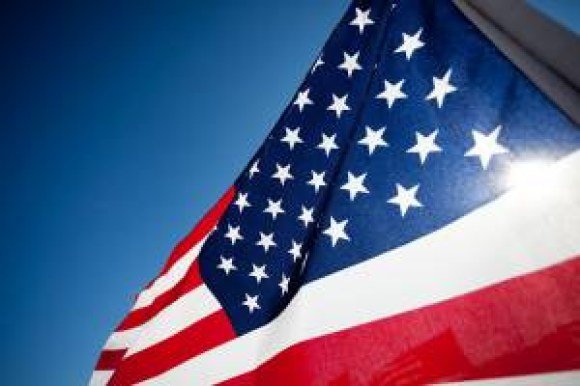 Less popular than its sister holiday, Flag Day rarely gets the fanfare or attention that the popular July 4th festivities receive.

Although not recognized as a national holiday, this specific acknowledgment of the original symbol of our united colonies and states is celebrated annually on June 14th.

National Flag Day occurs annually to honor and rejoice in the rich and cherished history of our nation's flag.

• On June 14, 1777 the Flag Resolution was signed, making the current stars and stripes the National Flag of the United States of America

• On May 30, 1916, President Woodrow Wilson called for the nationwide observance of Flag Day

• In 1949, President Harry S. Truman signed congress's decree, making June 14th of each year National Flag Day (but alas, you still must attend school and labor at your job)

• The Flag should never touch the ground when being taken down.  It should be folded neatly and stored ceremoniously

• You should fly the American Flag only between sunrise and sunset.  If left hanging around the clock it must be illuminated during the dark hours

• The flag should never be dipped to any person or thing.

To honor our precious symbol this year, Americans are encouraged to engage in these simple yet meaningful traditions:
• Fly the American Flag
• Recite the Pledge of Allegiance with your kids and family member
• Visit a National Monument or National celebration

There are so many fun facts to learn about our flag and you can search for these fascinating antidotes on your Smartphone from T-Mobile with unlimited data charges.

And even if you are on a summer camp out, you can still surf the web while singing around the campfire with Verizon’s expansive coverage.  In 2014 Verizon provided wireless services to 131.9 million subscribers making it the largest wireless telecommunications provider in the United States.

So mark your calendar and fly the stars and stripes with pride, even if you have to download a virtual flag on your Smartphone.