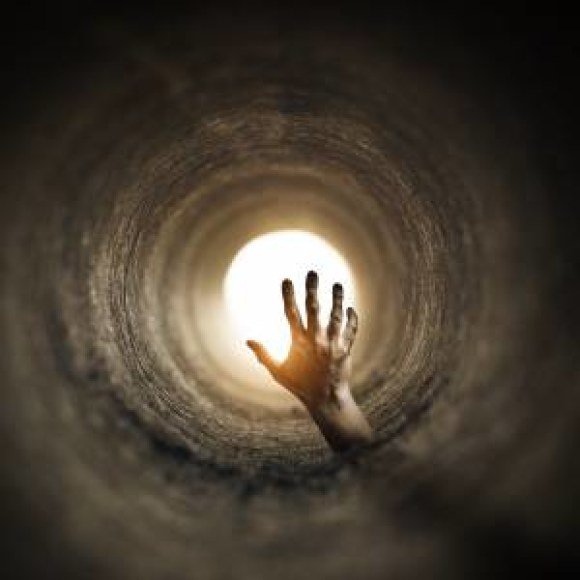 The Zombie Apocalypse is Approaching

Forget Ebola, pandemics, asteroids hitting the earth and solar flares; the zombie apocalypse is coming. Sure, the scientists claim it’s farfetched drivel. But, how do you know they aren’t just saying that in order to get a jump-start on their preparations while the rest of us remain woefully ignorant? If you aspire to endure the undead outbreak, it’s time to start strategizing escape routes and devising survival plans. You also need to start stockpiling a few essentials right now, because, once the brain munching starts, no one is going to accept your American Express.

As soon as the news circulates that the zombie apocalypse has started, it’s time to grab your gear and go. There won’t be time to hem and haw over what to pack. Now is the time to assemble a bug-out bag that you can snatch up as you decamp. Even during a calamity, no one wants to smell your ripe body odor, so be sure to bring along a change of clothes and some hygiene essentials. You’re also going to need some first aid supplies and safety items, such as road flares and fire extinguishers.  4 Wheel Drive will have everything you need.

Fleeing the cities has merit, since it won’t take long for every metropolis to be overrun by zombie hordes. But, you can’t run forever. Eventually you will need to settle down and stay put. This is no time for quaint cottages or lush abodes. What you need is a bona fide fortress. Obviously, a massive fence is in order. However, the quest for brains will eventually lead the undead to plow though. The answer here is an obstacle course of booby traps. Gather up a bevy of tires from 4 Wheel Parts and pack the yard with them. Zombies are lumbering, lurching creatures; there’s no way they can quickly navigate their way through such a maze. It will give you just enough time to hightail it out of there.

If The Walking Dead has taught us anything (aside from the fact that Carl will never stay where he’s told) it’s that there will be an unending amount of supremely gruesome and gory zombie fighting and head smashing required.  Don’t expect a crossbow or katana sword to be sitting around waiting every time you need it. Instead, stock up on a few practical, multipurpose items that can also be used to strike a blow. A tail pipe should do the trick, and Auto Parts Warehouse has a plethora to choose from.

All that escaping and fighting is destined to work up an appetite. Squirrelling away a closetful of canned goods is a commendable idea, but you’ll also need a method of heating and cooking. After all, is it worth it to escape the flesh-eaters if you have to dine on cold lima beans every night? A propane or butane torch from Advance Auto Parts should get things nice and tasty.

The zombie apocalypse is just around the corner.  In fact, can you even be sure it hasn’t started while you’ve been reading this? A few preparations today may prevent you from becoming one of the lumbering hordes of undead tomorrow.